Video (.mpg): Philadelphia area snow storm music video of Feb. 5th and 6th 2010 filmed in Montgomery County, PA. Made with extemporaneous music written and recorded during the storm by The End. The soundtrack was turned into a music video in fractal-like fashion. 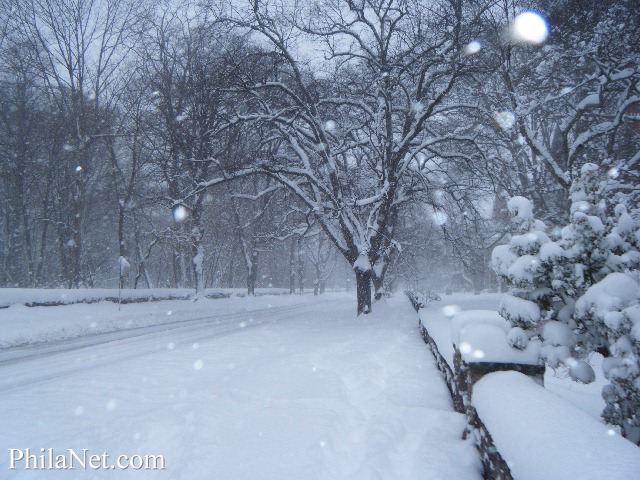 More From
Making A Scene